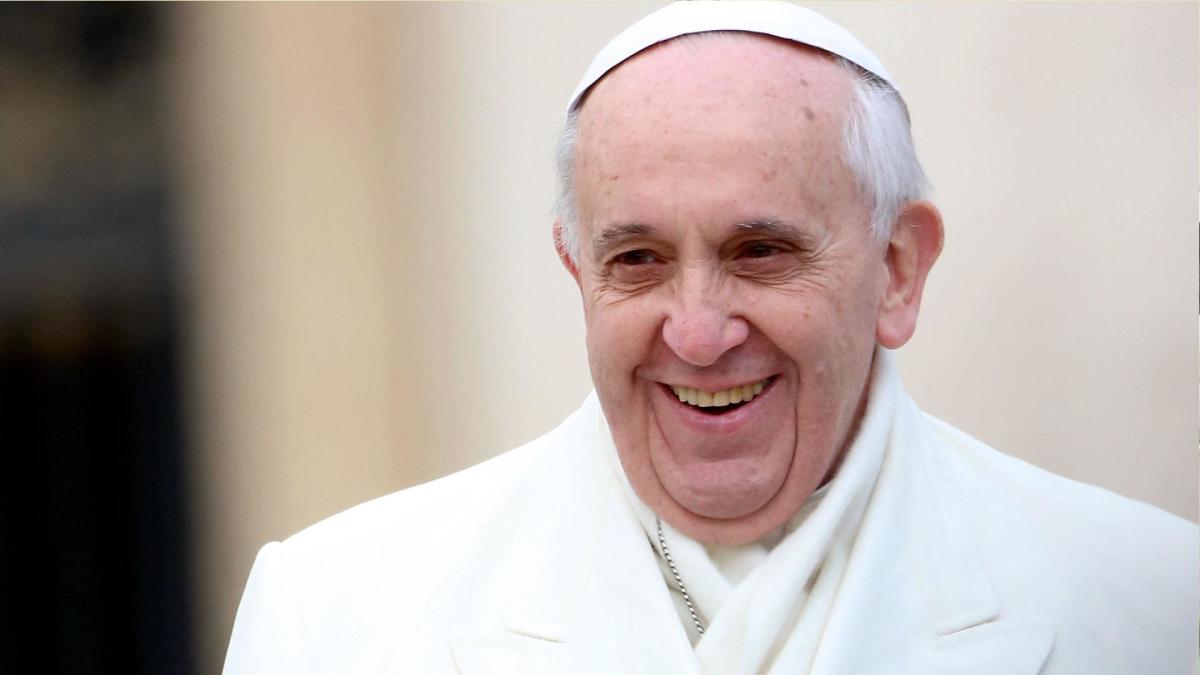 As was widely reported by so many news outlets recently, Pope Francis has revised some of the laws which govern the annulment process in the Catholic Church. The official document in which these changes are explained is an apostolic letter issued motu proprio; that is, by the pope’s proper authority.

Although there are many technical points to the changes made in canon law, the overall purpose of the changes is not technical, but extraordinarily pastoral. In the opening paragraphs of the official document, Pope Francis stated: “Charity and mercy therefore require that the Church, as a mother, make herself closer to her children who consider themselves separated.”

Pathways of reconciliation for the millions of Catholics separated from the Church through divorce and remarriage was a significant concern for the bishops who participated in the 2014 Extraordinary Synod on the Family. A simplification of the nullity procedures was one of the pathways they recommended to Pope Francis, and clearly he has found the recommendation worthy of acceptance.

A committee of canonists and theologians worked on this plan for several months, and the outline of the simplified process was issued by Pope Francis on August 15, 2015. The implementation date for all dioceses of the Church is December 8, 2015. This new approach to the nullity process represents the most substantial changes made to this section of Church law since the 18th century.

The simplified process applies only to cases in which both parties agree that the marriage was flawed from the outset; that is, in cases in which there is no controversy. Also, all evidence presented from witnesses must be clear and consistent. Petitions in which there is controversy or disagreement about the validity of the marriage would follow the longer process currently in use, although with some adjustments.

In the simplified process, the evidence is collected in a relatively short period of time. Then the diocesan bishop or his delegate, reviews the evidence. Upon reaching what is termed in the law “moral certitude,” he declares that the marriage never existed as a valid sacrament. Then, both husband and wife are free to enter a new marriage in the Church.

Processing time, according to the new rules, should not exceed 45 days. Also, for these non-contested petitions there is no need for a second decision or “automatic appeal.” Of course, if either party to the marriage is unhappy with the decision, the freedom to appeal remains in place.

Last, the new rules indicate that all diocesan tribunals, “as far as possible,” should provide these services to the faithful free of charge, so that the Church “showing herself to be a generous mother to the faithful in a matter so closely linked to the salvation of souls, might manifest the freely-given love of Christ by whom we are all saved.”

This pathway to reconciliation opened by Pope Francis is clearly in keeping with his plan for the Holy Year of Mercy. He said in announcing the Holy Year, “Mercy is the very foundation of the Church’s life. All her pastoral activity should be caught up in the tenderness she makes present to believers; nothing in her preaching and in her witness to the world can be lacking in mercy.”

In addition to the Year of Mercy, these simplifications of the law are also related to the Ordinary Synod of Bishops which met in Rome last month, from October 4th to October 25th, and to the Extraordinary Synod which met in 2014. Both Synods focused on the family; its vocation and mission in the Church and in the world. Church teaching has always upheld the family as the fundamental building block of Church and of society. It is in the family, through the example and teaching of mother and father, that children are first evangelized and receive the faith. It is also in the family that children learn the skills and values needed to become contributing members of society.

The simplification of nullity procedures is the first step taken by Pope Francis to mitigate obstacles encountered by those who are divorced and remarried. Within the coming months we will hear more about the discussions held in both Synods of Bishops, and how these meetings might result in further avenues of reconciliation with the Church opened for those who now feel separated.

Translation of the apostolic letter Mitis Iudex Dominus Iesus, taken from the unofficial translation published by the Canon Law Society of America. Available at: www.clsa.org

Quotation concerning the announcement of the Holy Year of Mercy is taken from Misericordia vultus, (#10), available at http://vatican.va