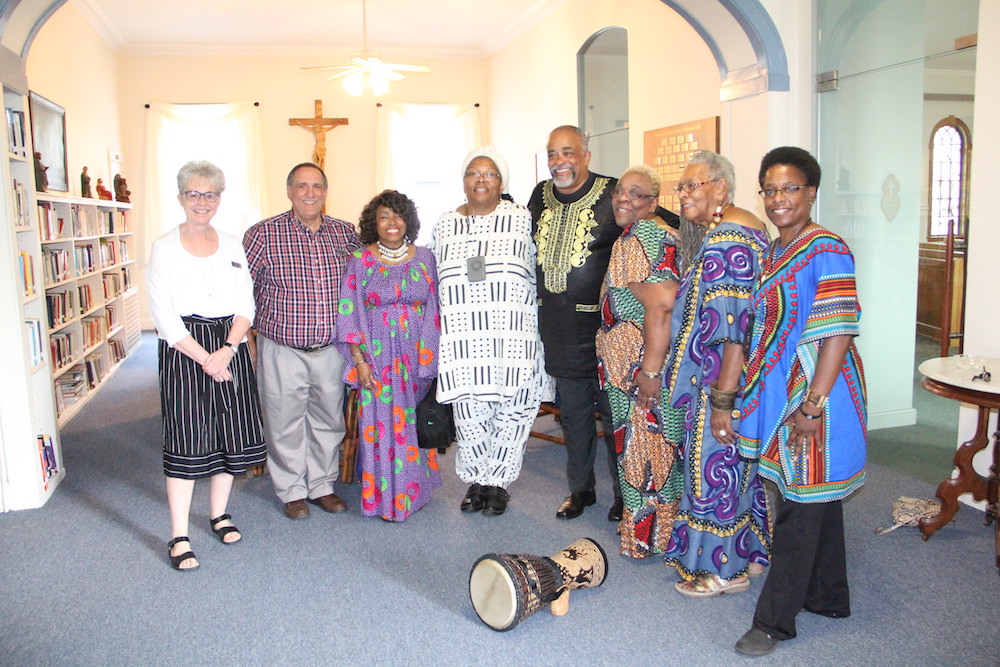 The history of slavery in Connecticut is complicated. At the time of the American Revolution there were more slaves in Connecticut than any other New England state. In 1784 Connecticut passed the Gradual Abolition Act, , but this act did not emancipate any enslaved persons, only those who would be born into slavery and only after they reached the age of 25. Slavery was finally entirely abolished here in 1848.

Farmington became a center of abolitionist activity and became known as the Grand Central Station of the Underground Railroad, but the narrative of what happened here is usually told from a while perspective.

This program invited the audience to experience the creativity, ingenuity, and perseverance employed by African-American slaves in their efforts to shepherd runaway slaves to safety.  Because slaves were prohibited from learning to read or write, they developed an elaborate system of communication which included embedding coded messages into the verses of Negro spirituals. Historians agree that wherever African Americans did the heavy lifting, the Underground Railroad was most successful.

This performance by Nzinga’s Daughters launched our 2017-2018 retreat season and began with a moving rendition of the Prayer of St. Francis reflecting our theme Make Me an Instrument of Your Peace.

Deacon Art Miller was our host and M.C. and there were about 140 people in attendance. A great time was had by all.